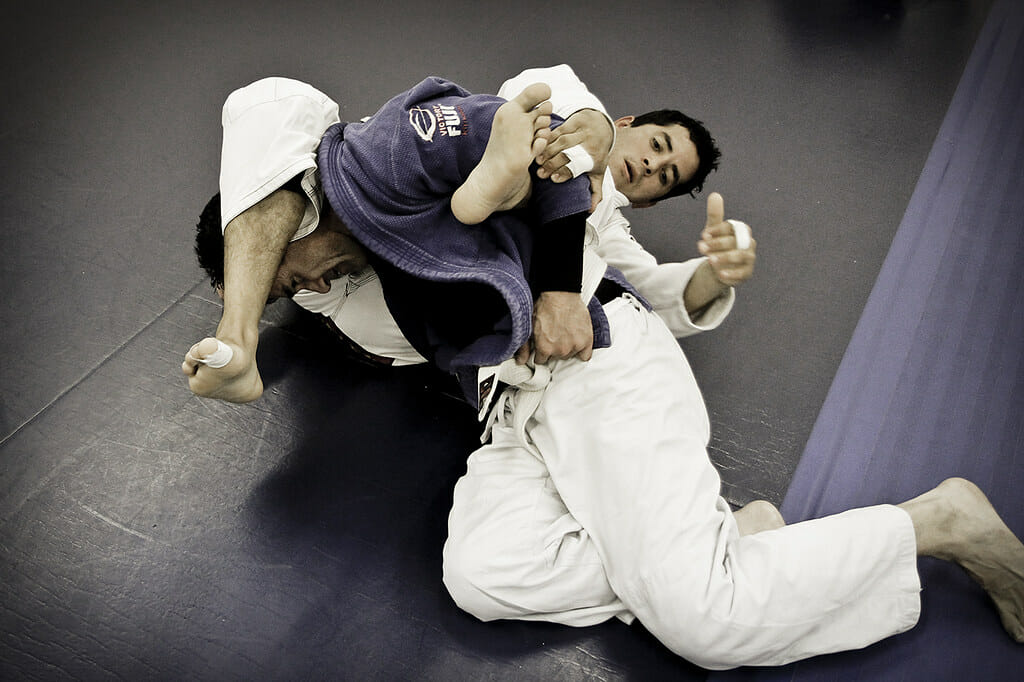 So you signed up for competition

No matter where you train, who your coach is, or how many times you’ve competed before, you’re going to hear the most timeless BJJ competition question:

The fabled BJJ game plan is discussed, theorized, and memed about constantly at nearly every BJJ gym with any competition focus.

However, very often what people do both in training and subsequently during competition often diverges from their stated BJJ game plan.

What is a BJJ game plan?

A BJJ game plan is essentially the idea that you have at least one and eventually several options to advance or counter any given movement or position. At the white belt and blue belt level, the basic positions are the ones you should have a solid game plan for.

This means knowing which grips, foot positions, base, and counters are needed for any given attack or defense situations.

Nevertheless, at the lower levels such as white and blue, BJJ game plan discussions often devolve into unrealistic expectations of what the competitor actually knows, or what he or she can apply against full resistance.

Its a well-known fact that most people don’t spend enough time doing positional sparring at different levels of intensity.

The typical BJJ class involves a warm up, possibly including some repped-out basic partnered movements such as arm bars, omoplatas, or standing torreando passes.

Following warm ups, the coach will go over a longer movement series, perhaps a pass leading to a submission.

After this, he or she will break the group and start live rolling.

A lot of players will start live rolling with no real goal or plan in mind.  White belts will start doing Imanari rolls, chasing niche submissions, and ending up screwed when the moves fail and they can’t recover guard.

You need to be drilling a high percentage game plan founded in the ability to have an offensive and defensive guard, and an ability to pass the opponent’s guard.

As Louis Martin has demonstrated through his breakdown of hundreds of BJJ matches, chasing submissions is statistically not the best game plan, especially when it comes at the expense of positional control.

So, next time you are rolling with competition in mind, try to spend more time working on one or two options for passing and escaping and try to get as many live reps as possible.

This will mean giving up positions in during live practice to put yourself in the situation you are trying to work on.

Remember, if your goal is to win competitions, it will benefit you to get good at a couple of moves that are high percentage during competition.

There is a big difference between knowing a move or series well enough to hit it on someone who isn’t as familiar in that position, and having the ability to impose that game plan on someone who is also familiar with the position and knows what you are trying to do.

Whether it’s a pass, sweep, or submission, you have to force the other guy into the sequences you’ve been drilling.

When asked, many people will say their main plan is to take the opponent down and stay on top.

Statistically, getting a take down in BJJ competition gives you about a 70 percent chance of winning the match.

The problem is, most BJJ schools do not adequately practice takedowns.  Even schools that drill a few Osoto Gari or double leg takedowns rarely drill the footwork, timing, and small details that make up systems to allow you to consistently drop even just average opponents.

It’s a pain to get any good at takedowns, but there really is no alternative if you want to have a take down based BJJ game plan that isn’t just a coin toss.

For some reason there is a stigma about pulling guard and not going for submissions while pursuing tournament victory.  I think this stems from the idea that BJJ is about self defense primarily and competition second.

While there is merit to the notion that guard pulling is a bad street fight game plan, the idea that a guy with a good guard game shouldn’t pull guard because ‘wouldn’t work in a street fight’ has resulted in a plethora of frustrating low-level matches due to people without standup game getting stubborn about going to the ground.

Get over it.  BJJ competition is a contrived environment.  If you don’t have a good takedown game, work to play the positions you do know.

That means not risking getting taken down yourself.

It means letting go of the idea that your competition BJJ game plan needs to work on the street.

If you can address several or all of these common reasons why your BJJ  game plan sucks, you will statistically improve your chances of winning BJJ competitions.

Although getting belt promotions is not the point of competing, there is no denying that developing a game plan you can impose in competition is a good route to avoid getting stuck at white belt.

Are you a colored belt looking to coach white belts during competition?

Check out ‘The Total Newbies Guide to Coaching Competition.’ 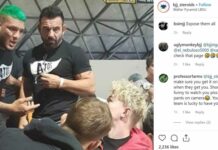 Eddie Bravo’s Secret Tournaments are Becoming the Stuff of Legends

Rolling Stoned – Should You Get High Before BJJ?

BJJ Fundamentals Explained: The Foundation of Your Jiu Jitsu