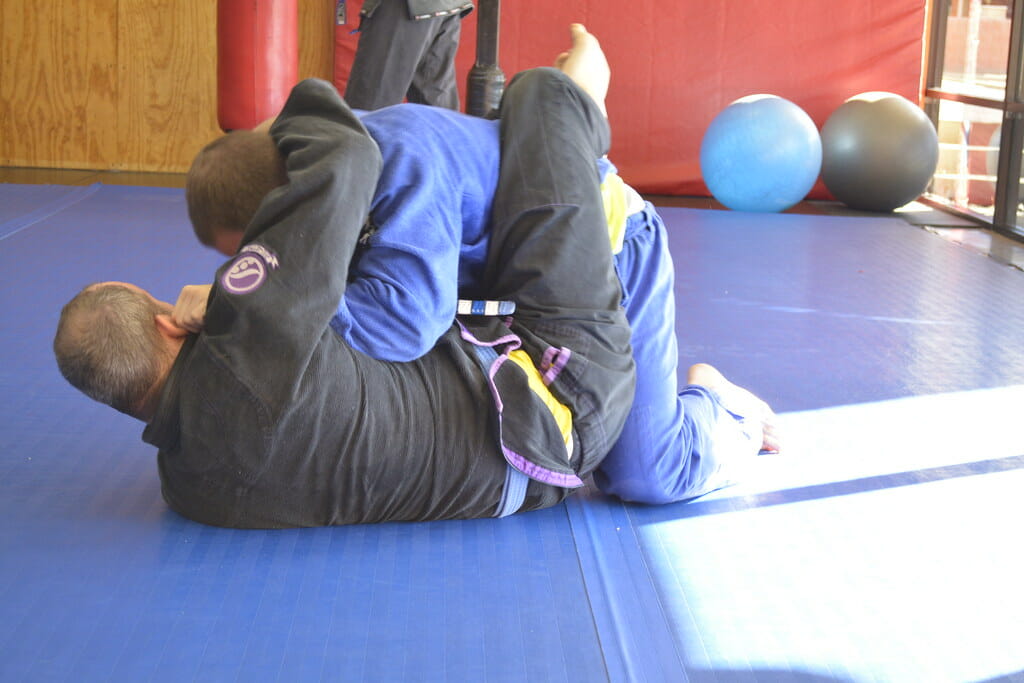 Pretty much every martial art is chalk-full of superstitious traditions.  Perhaps one of the most gut-churning pieces of “traditional wisdom” is the notion that you shouldn’t wash your BJJ belt, ever.

The “don’t wash your BJJ belt” belief stems from the idea that the skills and knowledge are contained in the belt and that washing it “washes the knowledge away.”

This belief is found in karate and other more traditional martial arts, and was probably inherited by BJJ from judo.

It undoubtedly came about before people knew about bacteria, viruses, and fungus in any real sense of the way these organisms colonize damp, dark places that are full of organic material, AKA sweat, skin cells, and any other bodily fluid that may end up there.

Why should you wash your BJJ belt?

There is an argument to be made that in a traditional stand-up art, there is less contact between the belt and the floor or opponent.  Furthermore, performing things like katas (Japanese word for form) is probably not going to soil your belt enough to require constant washing.

On the other hand, your BJJ belt pretty much comes in contact with anything and everything that may be laying dormant or growing on the floor and your opponent. The belt is a perfect sponge for soaking up sweat and picking up organic material. In addition, the thick cotton weave offers a perfect substrate to harbor bacteria and everything else.

The BJJ belt is almost like a miniature plowed field, with the rows of parallel stitching offering the perfect furrow and fertilizer for your own bacteria farm.

What are the risks of not-washing your BJJ belt?

The biggest threat is a staph infection.  These are to be taken seriously given rising antibiotic resistance and the increasing presence of MRSA strains, small skin infections can quickly become deadly.

Ringworm is the next big concern as far as not washing you BJJ belt.

Ringworm is actually caused by a fungus, and is basically an itchy, contagious rash that is unpleasant and requires a course of topical anti-fungal.  If ringworm gets in deep and is left untreated, it can take weeks if not months to fully defeat the rash.

While it is unpleasant, ringworm is not typically life threatening and can be treated with over-the-counter medication. We highly recommend every grappler have a bottle of antifungal lotion from Homehealth in their bathroom, which you can get from amazon. This stuff works the best.

That being said, most people aren’t in a hurry to contract ringworm and take time off to treat it, much less deal with the itchy rash that may or may not be publicly visible.

The final ick is the fact that your belt is going to harbor skin, sweat, DNA, and particles of other bodily fluids from most of your training partners.

It’s gross, but if you are showering properly every time you train and washing you BJJ belt, it really shouldn’t become an issue.

Socially speaking, its pretty inconsiderate to not wash your BJJ belt after rolling.  Maybe you are okay with ringworm, not grossed out by skin, sweat, and shit particles, but many of your training partners will not be.

So what’s the solution?

In my humble but science-informed blue belt opinion, you should wash your belt after every training session.

Although a hot-water wash cycle with standard detergent will do the trick, there are specialty soaps on the market that can boost the cleanliness and anti-bacterial properties over normal detergent. 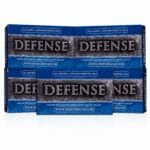 Defense soap is a jiujitsu friendly brand that makes incredible you should use in the shower.

Another simple trick is to add a tablespoon of vinegar to your washer before washing your gi, rash guard, and belt.

But what if I absolutely can’t wash my belt after a given practice?

Okay, so maybe there are situations where you can’t wash your belt right away (in which case I don’t know what you are doing with your gi).

There one trick that can at least reduce the bacterial and fungal proliferation. If you can’t throw it in the wash right away or before you need to roll again, you must dry your your belt thoroughly, ideally in direct sunlight.

The UV light and desiccation will kill a good amount of the bacterial flora and fungi growing in the cotton. Although this is better than nothing, it will not wash the skin cells and other organic matter, and as such there will be increased bacterial growth once your belt gets wet and give new bacteria a chance to colonize.

Just wash your freaking belt when you can!

I think it would be worth pinning a non-belt washer down (perhaps not literally if they’re wearing their belt, or they outrank you) on whether they actually believe that the knowledge is washed away.

If you do not truly believe that knowledge is washed away but still refuse to wash your belt, you are clinging to a dated tradition that is putting you and your teammates at risk.

How The BJJ Red Belt Became a Political Weapon