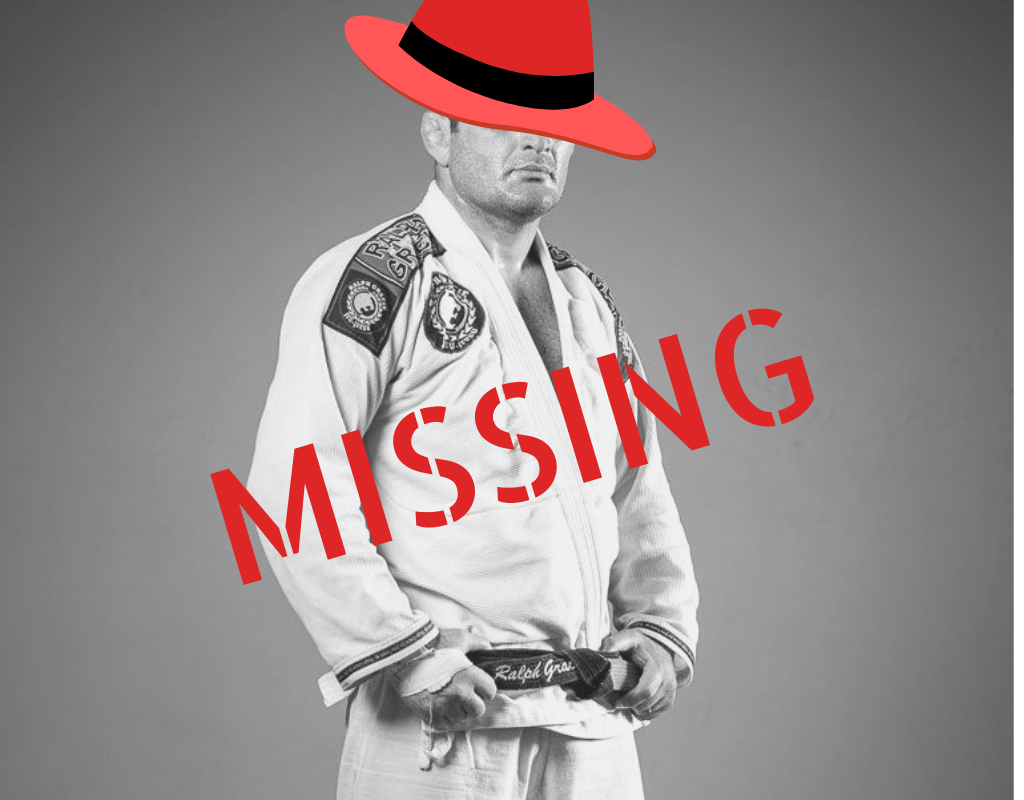 Admittedly, that last one isn’t the most surprising. A former professional fighter getting in a street fight. What is surprising is that for the past six days, as of this writing, he still seems to be at large.

Not that a massive manhunt is underway or anything. SWAT teams aren’t gearing up, and satellites aren’t being re-positioned to find Ralph. But I suppose most people expected that Ralph would have turned himself in by now.

When a warrant was issued for Conor McGregor, he turned himself in within 24 hours, also for felony assault, in addition to others. Of course, Ralph may not have the legal resources that Conor did. Still, the man who helped create the bay area jiu-jitsu scene, isn’t just representing himself.

Ten different academies in California and Oregon fly the Ralph Gracie flag. That means that hundreds of students and their instructors are representing him and his family. And tonight, as they train on the mats like all the rest of us, they’re probably a little uncomfortable knowing that their master is fleeing from the law.

In case you didn’t know, Ralph Gracie has a warrant out for his arrest related to an incident at the 2018 nogi worlds. Allegedly, he assaulted a representative of Gracie Barra, Flavio Almeida, in retaliation for his crime of pursuing commerce. The assault has been recorded on film and can be viewed below. It was far from the traditional vale tudo matches the Gracie’s are famed for. In fact, it looked more like a textbook sucker punch from behind.

If you truly want to know the reasons why the assault occurred, you’d have to take a deep dive into local politics of the San Francisco South Bay. Always considered a Ralph Gracie stronghold, it was recently encroached on by a Gracie Barra School.

But really, the story gets into some real Game-of-Thrones level history involving long standing feuds and recent shake ups in the Ralph Gracie organization. Case in point, Flavio Almeida is actually a black belt under Ralph’s brother Renzo. A sane person would think that puts the two men on the same side. Everyone’s favorite jiu-jitsu bro, Kurt Osiander, is even a key player in the drama.

I’m going to be totally honest here, I’ve read the full story on three different websites and I still couldn’t explain it to you. Really, it seems to be an example of the worst in old school BJJ politics. The fact that we are the fastest growing combat sport in the world, and academy owners can now legitimately get rich hasn’t seemed to overcome the scarcity mindset of some gym owners. This has lead to near street gang dividing up of territory, and NorCal isn’t the only place it’s happening.

The Old Way of Doing Things

It’s a unpleasant reminder that for all the talk of respect and honor in our martial art, it was still built by tough men who took what they wanted and weren’t interested in sharing their empire.

But maybe those days should go away. Jiu-jitsu is mainstream, but only just barely. I don’t want us to lose our teeth as a dangerous and effective martial art. But I also don’t want our gyms to be flooded with assholes who heard about “that badass Ralph Gracie who straight punched a dude who disrespected him.”

So hopefully Ralph will turn himself in, make a statement apologizing for his actions, and recognizing that what he did (allegedly!) isn’t in keeping with what he teaches the families that train in his schools. Please Ralph, this is bigger than just you. 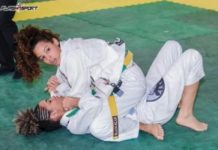 Top 4 Tips for Starting or Returning to BJJ in 2021 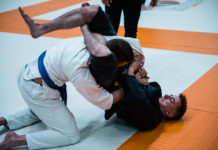 5 Ways to Track Your Progress in BJJ 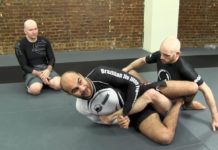 The Top BJJ Side Control Submissions: Gi and No Gi

12 BJJ Memes to Make You Laugh About Jiu Jitsu