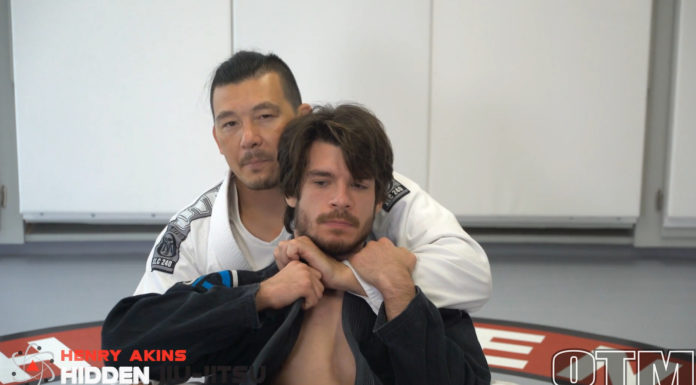 Learning from BJJ Instructional series is one of the best methods for adding new details and insights to your grappling.

Are you looking for an extra edge to your BJJ training?

Perhaps you are just returning to the gym, or have hit a rut in your training.

If that’s the case, it’s time to start learning from the best BJJ instructional videos to boost your grappling.

BJJ Instructionals are one of the greatest resources for BJJ artists looking to add more details, nuances, and techniques to their BJJ game. This article breaks down the top BJJ instructionals by topic to save you time and focus when planning out your BJJ instructional extra curriculum.

In the past, to seek knowledge from a particular instructor, you had to travel far distances and hope the instructor would give you the time of day when you showed up to their doors.

Those days are long over.

With modern technology at your disposal, you can now access knowledge from nearly every world-recognized BJJ black belt on the planet.

From Henry Akins to Craig Jones and Bernardo Faria, what was once only available to a select few can now be instantly streamed to the comfort of your new home.

Without further ado, let’s break down the top BJJ instructionals by topic. 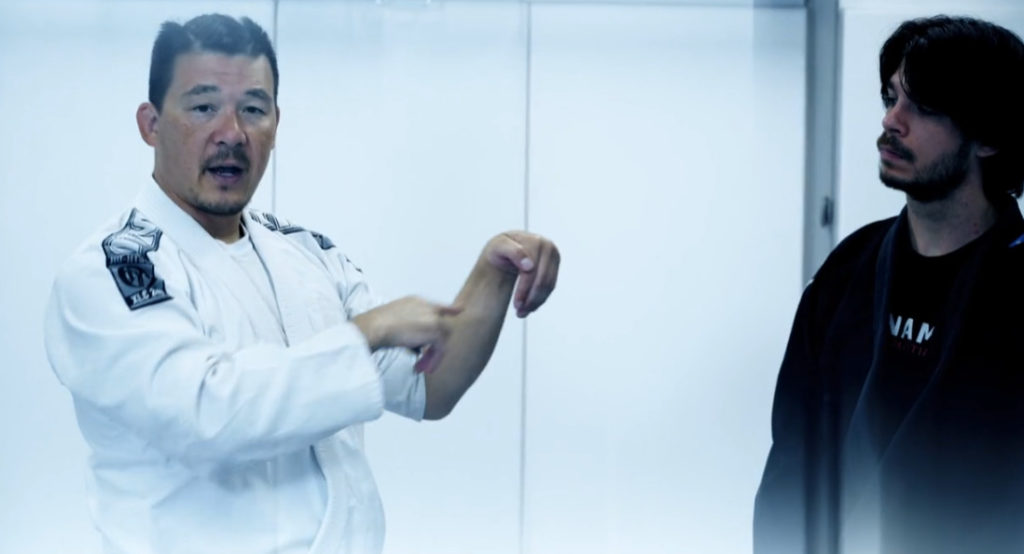 When it comes to learning the fundamentals, Henry Akins’ “White Belt to Blue Belt” makes the top of the list.

This is not just another technique video series. The curriculum builds progressively from day 1 drills towards the full knowledge you should have before you get promoted to blue belt.

The curriculum is designed to take a full year to complete if you follow the recommended schedule. If this seems like a long time, just remember, the average blue belt takes upwards of two years to receive.

While only your instructor can promote you, following the Akins White to Blue curriculum will put you leagues ahead of most white belts grinding towards their first promotion. 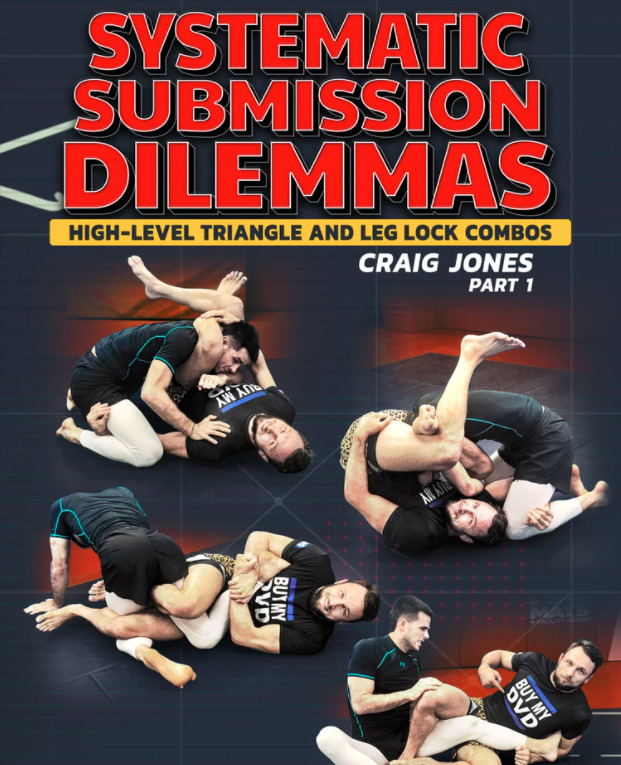 Once shunned in BJJ competition, leg locks are now part and parcel of modern competitive BJJ.

In fact, if you have any aspirations of competing in BJJ, especially in No Gi, you have to sharpen up your leg lock game.

In this series, Craig Jones breaks down his high percentage system for combining leg attacks with traditional triangles for unstoppable finishes. 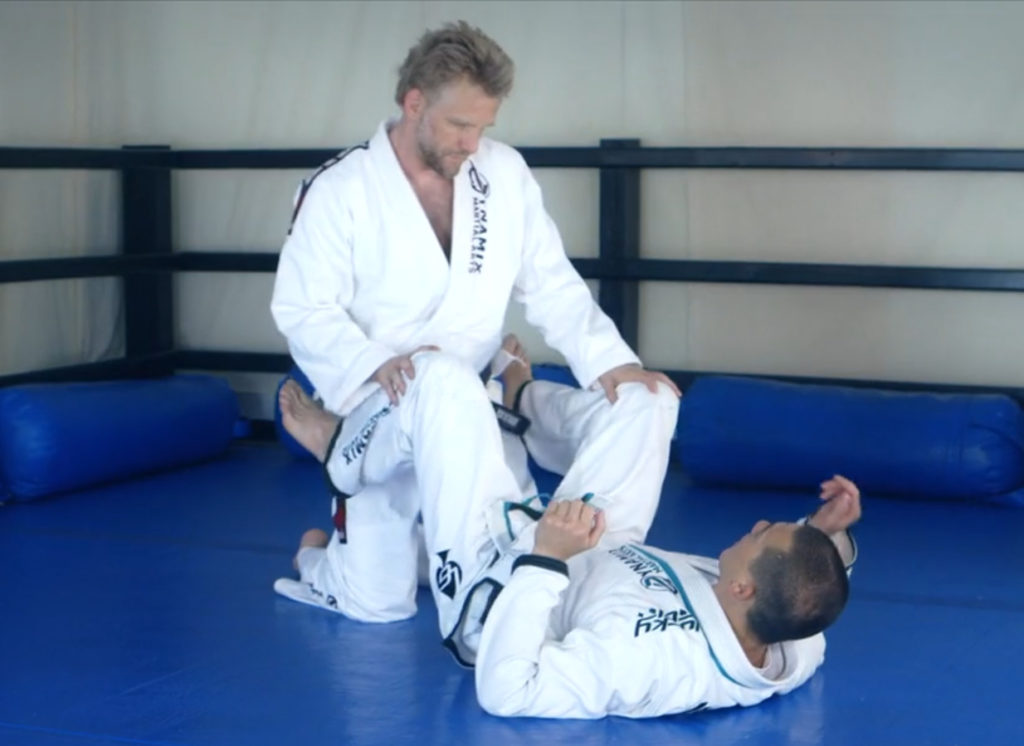 Passing guard is a frustrating but crucial skill in BJJ. However, with the details from the Henry Akins Guard Passing Mastery course, you will be smashing through even the peskiest guard and shutting down your opponent’s ability to impose guard attacks.

Akins includes everything from proper behavior in guard, opening the closed guard efficiently, and shutting down your opponent’s attack options from bottom. 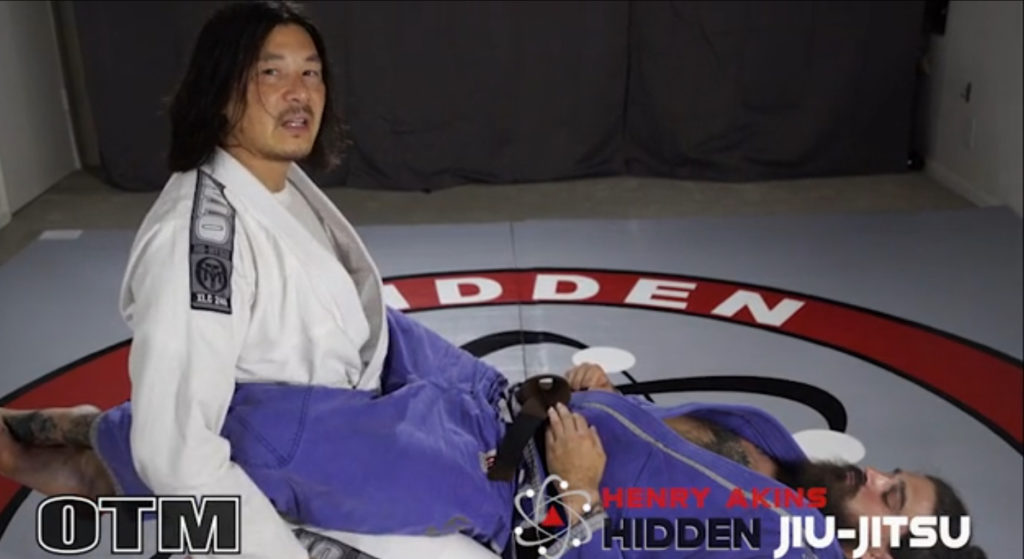 The guard is in many ways the most quintessential positions in BJJ. Most arts that focus on grappling such as Judo and wrestling to not place an emphasis on fighting from your back.

In a real fight, being on your back is generally not desirable… but what happens if you end up there anyways?

That’s where a solid BJJ guard comes into play.

With Henry Akins Closed Guard Attacks BJJ instructional, you will have no problem submitting your opponents from guard or sweeping to top position.

No one untrained wants to be on the bottom in a fight, but a good guard player will not fear this worst-case scenario.

On the other hand, you opponents will learn to do everything they can to avoid ending up in your guard by the time you are finished with Henry Akins Closed Guard Attacks.

There are few things more frustrating than being in control, a few inches from getting the tap, and suddenly have an opponent escape entirely, putting the attacker completely back to square one.

Often relegated to the back burner of training, escapes should really be the entire foundation of your BJJ game.

When it comes to the best escapes Instructionals, we were so torn on who made the top list that we opted for our top 3 BJJ escape courses.

The top courses are:

Between these three courses, your opponents will frustrate themselves while trying to submit you.

By the time they lose the control position, they may well be ready to tap from sheer frustration or exhaustion. 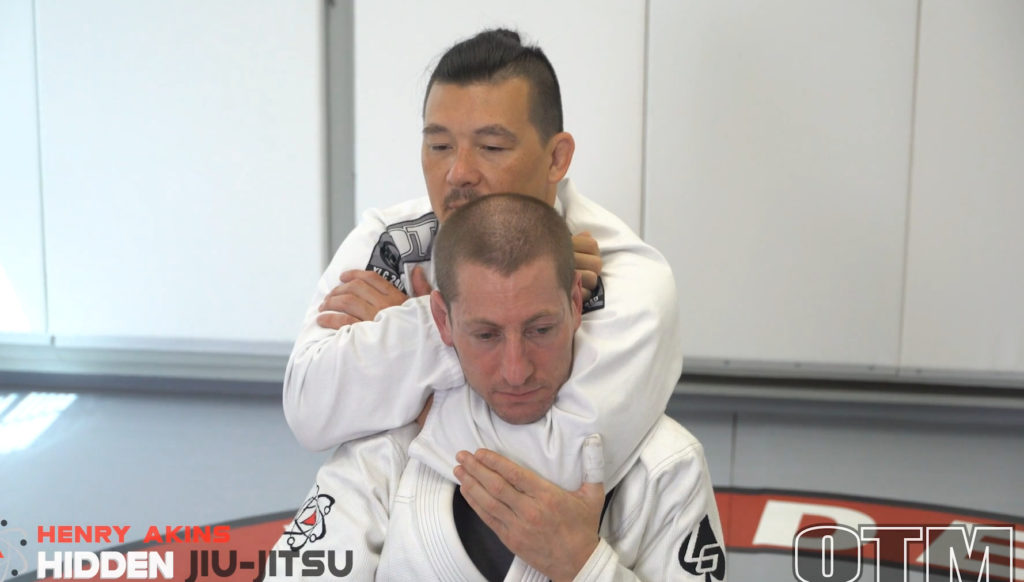 The back is one of the most offensive and advantageous positions for the attacking player.

As the attacker, you do not have to risk very much to attack, particularly if going for a choke.

In a nutshell, the upsides to having a seasoned back attack game are many, and the downsides are few.

With that in mind, our top back attack instructional is Henry Akins Back System.

In this course, Henry breaks down the old-school, battle-tested details on everything you need to know to have a wicked offensive game.

From taking the back to transitioning and finishing the submission, your opponents will be helpless as you back mount them like a Koala and choke them into submission.

This course also covered escaping from the back to ensure you have a complete understanding of the position.

The mount seems like one of the best positions in BJJ, and in many ways, it is. However, getting to mount and finishing the submission are two quite different beasts.

There is nothing worse than fighting through the guard pass, knee-on-belly transition, and getting mount only to fumble the position as you attempt your sloppy half-baked armbar (that’s what you were going for… right?).

With Henry Akins Mount Attacks, you will learn the key concepts, techniques, and details needed to finish from the mount every time. Do not waste another round of passing and transitioning to lose the submission. 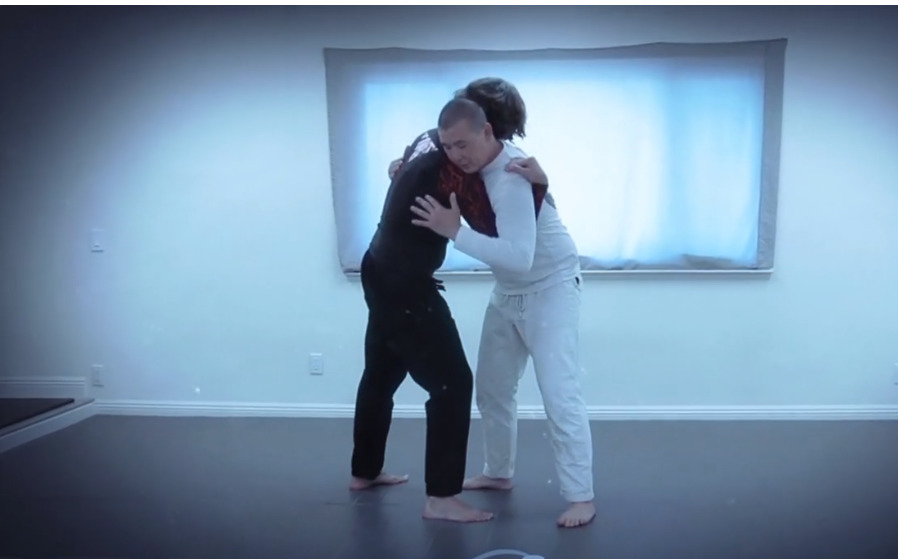 You probably know BJJ has a reputation for awful takedowns. While this aspect of grappling is often neglected in many BJJ schools, it does not have to be.

With Henry Akins Unstoppable Clinching and Takedowns, you will learn the skills needed to tie-up your opponent, set up the takedown, and bring them to the floor with ease.

There’s no longer an excuse for looking like a fish out of water after slapping hands during a start-from-standing roll.

Never fear the day when your instructor says “start from standing,” instead, buy Henry Akins Unstoppable Clinching and Takedowns and start bringing your opponents to the floor on your terms.

Regardless of where you train BJJ, you now have access to world-class knowledge on essentially every conceivable topic in Jiu-Jitsu.

Your instructor simply cannot cover everything in class. As such, adding new BJJ styles and techniques to your arsenal, or simply getting another look at a topic you already know will do wonders to put you ahead of the competition and give you the most complete grappling skillset available.

Don’t waste any more time wondering about techniques and styles you haven’t learned.

It’s time to invest more in your training and learn from the best BJJ instructionals on every topic. 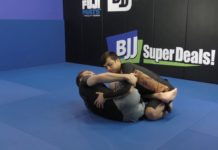 Have a Guard for Every Range