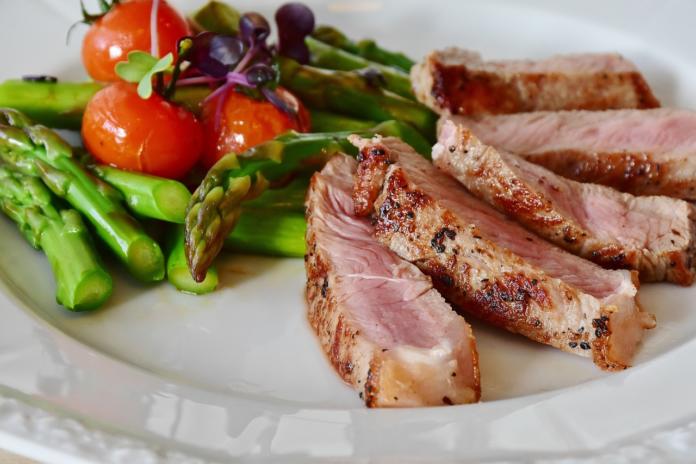 Anyone who’s spent time on the mats knows the struggle of figuring out what to eat for their BJJ goals.

If you socialize before or after BJJ class, you’ve likely heard someone discuss the Paleo diet for jiu jitsu.

Although it is not the first diet of its kind, the Paleo diet has gained significant momentum over the past decade as a “end-all-be-all” of eating plans for almost any conceivable need.

The difference from other healthy diets is that Paleo dieters don’t eat grains, starches, or legumes.

Many limit fruit intake and some shun fruit altogether.

A strict Paleo diet for jiu jitsu would consist of greens, coconut oil, and meat or fish.

What’s so bad about grains and fruit?

Everyone can agree that overeating things like french fries, donuts, and soda will make you gain weight and become less healthy.

However, Paleo pretty much bans any serious of source of starch or sugar based carbs.

Depending on who you talk to, the ‘pitch’ for the Paleo diet is some version of this: not only did our ancestors from the Paleolithic era lack access to processed starches, sugars, and food additives, they didn’t have any grains or starchy carbohydrates at all, nor large quantities of fruit.

Therefore, human beings are not evolved to eat these foods and thus should avoid anything not available to Ice-age era homo sapiens.

Because of this lifestyle, they never suffered from the health woes associated with the current obesity epidemic.  Their perfect diet also meant they didn’t need portion control or suffer the urge to eat Oreos at 4AM.

Of course, the ‘logic’ follows that if we eat a more ‘Paleolithic’ diet, we will not be plagued by cancer, heart disease, or worst of all, extra body-fat.  Additionally, as long as you stick to certain foods, you can eat as much as you want!

the ‘logic’ follows that if we eat a more ‘Paleolithic’ diet, we will not be plagued by cancer, heart disease, or worst of all, extra body-fat

The point of this article isn’t to argue anthropology, but suffice it to say, experts from different fields have disputed this representation of how ‘Paleolithic life,’ with a whopping life expectancy of 40 years, would’ve looked.  Furthermore, even if we wanted to eat like cavemen, our factory farmed beef and cross-bred strawberries are a far cry from the unrefrigerated meat off a wild carcass or a nearly inedible, seed-filled paleolithic berry.

But… aren’t there benefits to the Paleo diet?

Before I continue to mock the Paleo diet for jiu jitsu, I want to point out a couple good things Paleo has done.

Generally the recommended foods to include in the diet are healthy.  Most people would benefit from eating more vegetables and lean meat while reducing processed food intake.

Furthermore, some athletes use carb reduction as a short term water-weight loss strategy to make weight for competition. An athlete might use a stricter Paleo diet for jiu jitsu if he or she is cutting water-weight for a tournament within a week or two.

So… should I eat Paleo for Jiu Jitsu?

Very few people would argue that high level BJJ performance is possible without a well-planned diet. It is also true that many of the recommendations included in Paleo diets are healthy to include in a well-rounded diet. The problem with Paleo diet for jiu jitsu athletes is the prohibition of starches and fruits leads to the exclusion of foods that are healthy for most athletes to include in their meal plan.

This can result in people quitting the Paleo diet for jiu jitsu because it’s unmanageable long-term. Of course the best planned diet is useless if you don’t stick to it. In my opinion, a diet that bans a laundry list of foods people have been eating (without problem) for centuries makes consistency difficult while focusing the athletes food choices on the wrong principles.

The idea that foods such as potatoes, legumes, and fruit are unhealthy can lead many to feel that it’s not ‘worth’ trying at all.  Many Paleo banned foods are already considered less than appetizing by people on the Standard American Diet. The thought process becomes: ‘Hey, if lentils and an apple are as bad as just getting fries and ice cream, there’s no point in swapping out the junk food anyways!’

…but I can eat as much as I want if its Paleo right?

The other main problem with Paleo is that people see it as an easy way to lose weight without having to deal with counting calories or portion control.

A big pitch for Paleo is that you can more or less eat as much vegetable matter, meat, and fat as you want. Basically anything without starch or sugar based carbs is a go!

Supposedly the change in diet results in decreased appetite and natural portion control. While there is some truth to the fact that carbohydrate and sugar heavy foods are easier to overeat than broccoli and steak, the fundamental need in weight-loss is a reduction in calories eaten relative to calories burned.

What this means is that including any of the foods on the Paleo-banned list will not impact your weight loss goals unless you eat beyond your daily or weekly calorie limit.  I have personally dropped pounds of fat eating carbs daily. The bottom line is controlling portions is the only sustainable way to lose body fat.

In terms of the Paleo diet for jiu jitsu, I worry that not everyone seems to be optimized for super-intense exercise on a low-carb diet.  Some people can manage it and may perform better, others can’t. Personally I feel much better at practice if I eat carbs in the preceding hours, and this has never stopped me from losing weight when my diet was on point.  Many athletes from various sports have told me they didn’t stick to Paleo because their performance decreased on the low carb regimen.

So what’s the upshot?

Although the Paleo diet for jiu jitsu does include some healthy foods and can result in weight loss, it is based on a faulty premise and can potentially do more long-term harm than good.  I would never tell someone to quit Paleo if it’s working for them. I would even encourage you to try it if it’s something you are interested in. You might like it and you might feel better. All I’m saying is that, from what I can tell, there is a reason most people have “tried Paleo” and don’t “do Paleo.” This is something nobody should beat themselves up over. Paleo is an unrealistic diet for most people, and does not offer any proven benefits over good old fashioned kitchen discipline.

Paleo is an unrealistic diet for most people, and does not offer any proven benefits over good old fashioned kitchen discipline.

For jiu jitsu, the usual recommendations to eat more whole foods such as fruits, vegetables, relatively unprocessed carbohydrates (rice, potatoes, beans), are probably what you should be following.  For weight loss, reduce your portions and track your food to reduce your daily calorie intake. If you think you have specific nutritional needs, you should consult a Registered Dietician.

Other than that, eating chicken and avocado is not a bad idea, just don’t stress the brown rice and bananas.

Don’t take my word for it… Here is a Registered Dietician breaking down the actual science: 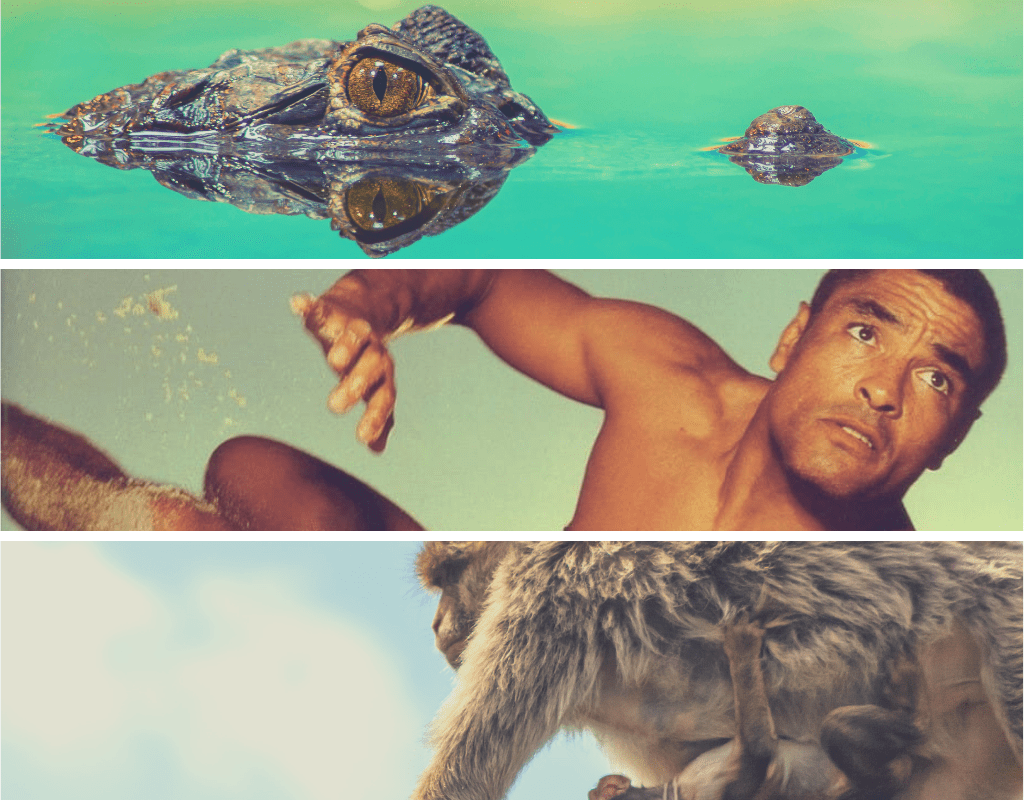