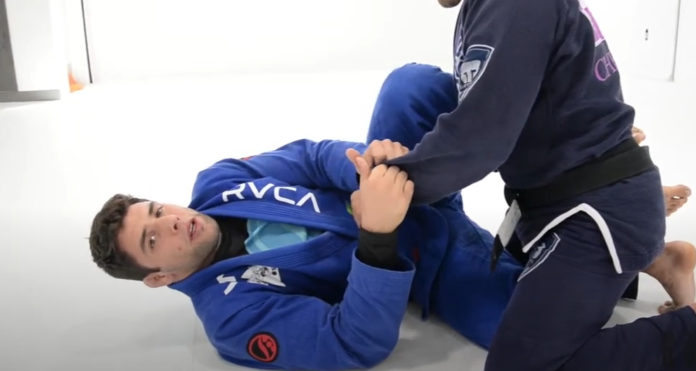 If you have not caught on by now, there is a virtually never-ending debate about the best BJJ fighters of all time, as well as current best fighters and future stars of Brazilian Jiu Jitsu.

With the rapid growth of BJJ across the world, picking the best BJJ fighters, regardless of the criteria you use, is a difficult task.

With that said, we have broken down the top BJJ fighters: all-time, today, and tomorrow to give you the low down on the best names in the sport, and who you should watch out for going forward.

Criteria for the best BJJ fighters

To make our list for top fighters, athletes had to meet the following criteria:

As you can imagine, there are many contenders who could make this list, nevertheless, here are our top picks for best fighters of today, all time, and the future years of BJJ. 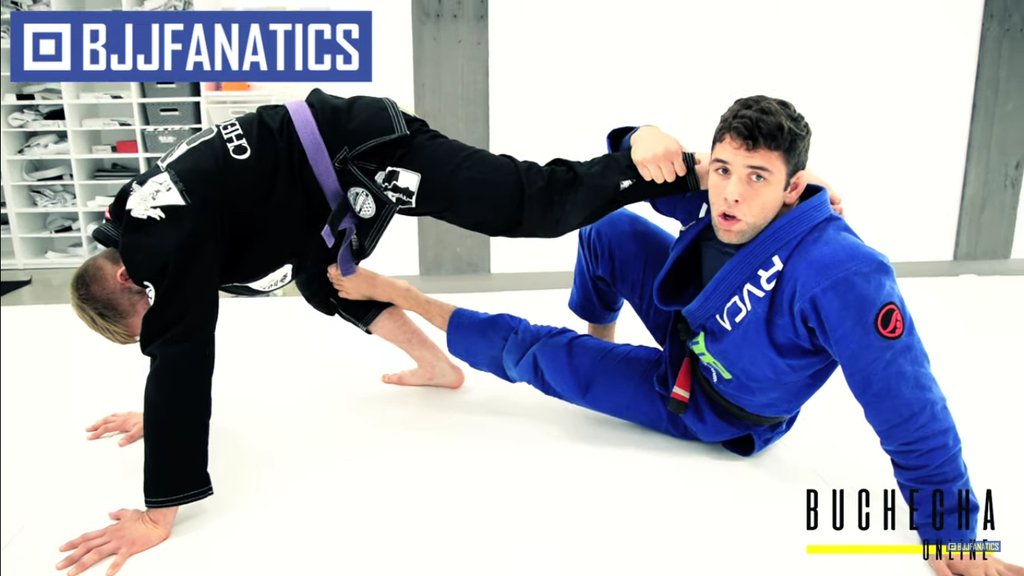 Best BJJ Fighters of All Time

You may agree or disagree with who made the cut, but no doubt these BJJ masters would be in the running for anyone’s top BJJ fighter list.

While it’s tough to pick a single all-time great, we’ve decided on Marcus “Buchecha” Almeida due to his IBJJF black belt world champion streak lasting from 2011 to 2019.

For essentially eight years running, Buchecha won nearly every single IBJJF world championship in the Gi BJJ absolute division and the 100kg division. He came in second place to Leandro Lo in 2018 in the absolute division.

The 31-year-old Buchecha trains under the Checkmat affiliation and holds a 1st degree black belt from Rodrigo Cavaca.

Recently, Buchecha has transitioned to gearing up for MMA, and is training at the American Kickboxing Academy. He was slated to fight Fabricio Werdum in 2020 but had to drop out due to injury. He is currently unscheduled for MMA but continuing to train.

Despite ranking #2 on our list, Marcelo Garcia could easily have taken the #1 spot, and is arguably the best pound-for-pound BJJ athlete in the world.

Overall, Marcelo Garcia holds an official tournament record of 80 wins and 11 losses, with victories over some of the biggest names in the sport such as Leo Vieira, Kron Gracie, and Andre Galvao.

Marcelo Garcia is famous for his chokes, including the “Marcelotine” guillotine choke, as well as the classic and time-tested rear naked choke, with 17 of 56 submission wins coming via RNC.

As of 2021, Marcelo Garcia is 38 years old and holds a 4th degree black belt under Fabio Gurgel of Alliance Jiu Jitsu.

In our third place greatest of all time position is Rubens Charles Cobrinha of Alliance Jiu Jitsu. Cobrinha placed first in IBJJF world championships in Gi in 2006, 2007, 2008, 2009, and again 8 years later in 2017.

Cobrinha is in many ways a standout, having started BJJ in 2000 at the ‘late’ age of 21 (note: 21 is still young, but not for a multiple-time black belt world championship).

Cobrinha earned his black belt in roughly five years and won the IBJJF championship the very next year in the 70kg weight class.

Known for his aggressive attacking style of BJJ as well as an insanely technical guard, Cobrinha was voted ‘the best guard player’ in 2017 by other BJJ world champions.

Cobrhina currently runs his own school in Los Angeles, California. As of 2021, Cobrinha is 41 years old.

Although the BJJ spotlight has traditionally been dominated by male competitors, there are some top performing females who deserve credit for their outstanding performances in the sport of BJJ.

Beatriz started BJJ at the young age of 5 years old, and by the time she was a teenager was identified as a rising star of women’s BJJ.

Beatriz received her black belt from Leticia Ribeiro in 2011 while standing on the podium at the IBJJF Pan American Championships.

Leandro Lo is another absolute monster of a competitor, with gold medals in the IBJJF World Championship from 2012-2016, and again in 2019, with a forfeiture from Buchecha giving him a ‘technical win’ in 2018.

With 257 wins and 36 losses in competition it’s safe to say Leandro Lo has earned his place on the list of top BJJ fighters of all time.

As of 2021, Leandro Lo in 31 years old and holds a first degree BJJ black belt under Cicero Costha.

The following are just a few names who could have easily made the list, but we went with more recent competitors. Nevertheless, we want to pay respect when its due, so with that said, here are just a few masters who deserve recognition as all-time greats in no particular order:

With BJJ growing so rapidly across the globe, the list of prominent up-and-comers is virtually endless. Nevertheless, here are some recent top performers in BJJ that will likely be big names in the future of the sport.

With a recent victory at IBJJF worlds in the black belt division, Nathiely is a prominent female up-and-comer in BJJ.

Nathiely currently trains out of Soul Fighters BJJ in Texas.

Victor Marques was the 2019 IBJJF brown belt absolute champion and recently earned his black belt from renowned mastes Saulo and Alexandre Ribeiro on June 2019. With a total of 32 wins and 9 losses to his name, Marques is on his way to be one of the next big names in BJJ.

Soares is arguably the top up-and-coming athlete in the heavyweight division due to her back-to-back IBJJF world titles and purple and brown belt.

Due to her rapid promotion to black belt from brown belt, the IBJJF blocked her from competing for a period of time in her early days as a black belt.

With more and more women competing professionally in BJJ, the fight for top female competitors will become increasingly tough.

Watch out for Yara Soares in the women’s division in the upcoming years.

The Best BJJ Fighters of All Time: the bottom line

Ranking elite Brazilian Jiu Jitsu competitors is a challenging undertaking. With athletes in different weight classes as well as different Jiu Jitsu styles, it is far less simple than “who can tap out who.”

Add that to the fact that many big names in BJJ hit their respective athletic peaks during entirely different eras of the sport and picking the ‘best of all time’ is virtually impossible.

Nevertheless, we feel that looking at the whole of BJJ competitors, all the athletes in this article have earned their place on this list.

For the up-and-coming athletes, be sure to watch out for them on the podium of the next IBJJF world championship. 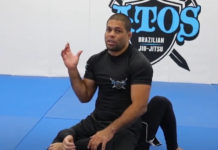