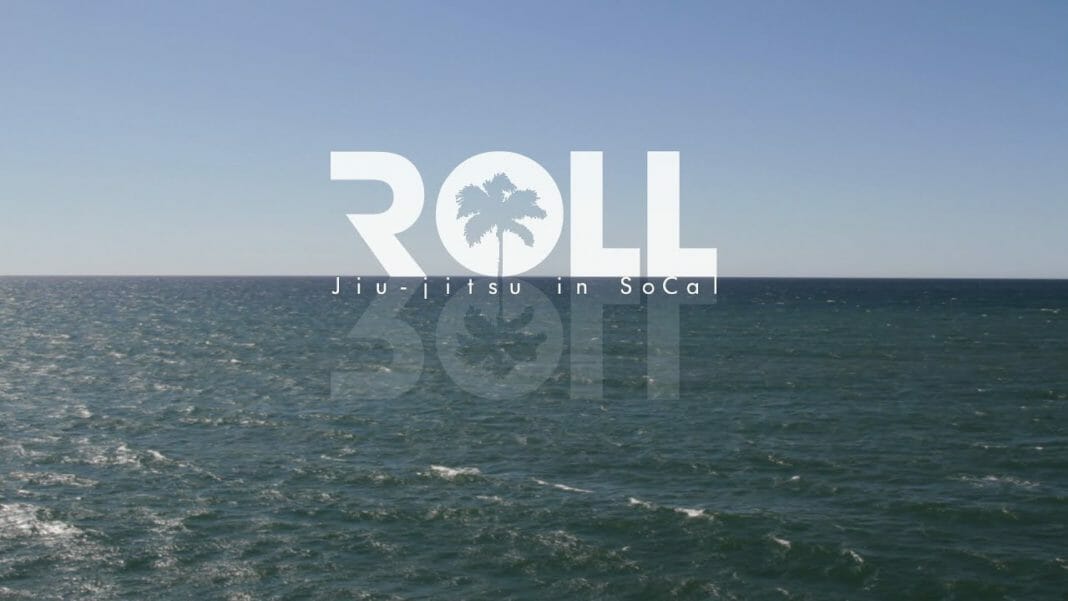 With last weeks news that Netflix is making a new BJJ “origin film” people everywhere are curious to see what take on the art’s controversial history the new movie will adopt.

And while we have yet to see a BJJ documentary with as high of a production value as what Netflix will produce, there are still some outstanding documentaries that you can watch right now.

Roll explores the roots of Brazilian Jiu-Jitsu in America, and how it will forever be tied to Southern California. This well produced documentary is notable for taking viewers on a tour of the now legendary spots of BJJ lore like the original Gracie Garage in Torrance. It also feature interviews with many of the first American students of the Gracie clan. Some are well know, like Scott Nelson. Others were casual students that moved on in their careers.

Roll is refreshingly light on interviews with world champions and brand names (although there are a few.) Instead, it transports us back to the 1980’s though the eyes of fresh faced students struggling to learn jiu-jitsu in a world still enamored with karate and Bruce Lee.

2) Jiu-Jitsu vs The World

Winning the award for “most likely to get your friend to try jiu-jitsu” this documentary emphasizes the many regular Joe’s training around the world.

Ok, really the United States. The film highlights schools across the US and how the jiu-jitsu lifestyle is changing lives for the better. It’s a feel good film that shows people overcoming everything from bullying to abuse or even serious addiction. It’s the kind of movie you show your parents to calm them down about learning how to fight.

Stuart Copper has been making short films and trailers for years now. Most of his videos are five to twenty minutes. They feature original footage that he takes while globetrotting. While he has yet to produce anything full length, you can easily get lost throwing on one of his playlists for an hour or two.

Stuart is well connected and his videos are a whos-who of names including Marcelo Garcia, Craig Jones, and Nathan Orchard to name just a few. He’s also great at building drama and using music to make some already thrilling matches more epic.

You didn’t think I’d leave this one out did you? Choke is the most well-known documentary on BJJ, even more than twenty years after it was released.

The film follows a young Rickson Gracie, still in his prime and competing in the Japanese circuit. It’s a fascinating glimpse into the mind of one of the greatest of all time. Rickson is portrayed as a modern warrior poet. He is so totally focused on being a martial artist, that he is often aloof to the reality that the family business empire is centered on him winning. The film shows Rickson often being unpredictable and resistant to the many forces trying to control him.

You can argue that this film did more to build the mystique of Rickson Gracie than any of is accomplishments in the ring. He was a prize fighter that didn’t care about prizes. You got the feeling he was a man born in the wrong time, that he could easily have been a samurai centuries ago.

Are we missing anything? Do you have a BJJ documentary that’s a diamond in the rough?

Speaking of Rickson, here’s a great article showcasing his mount game on our site.