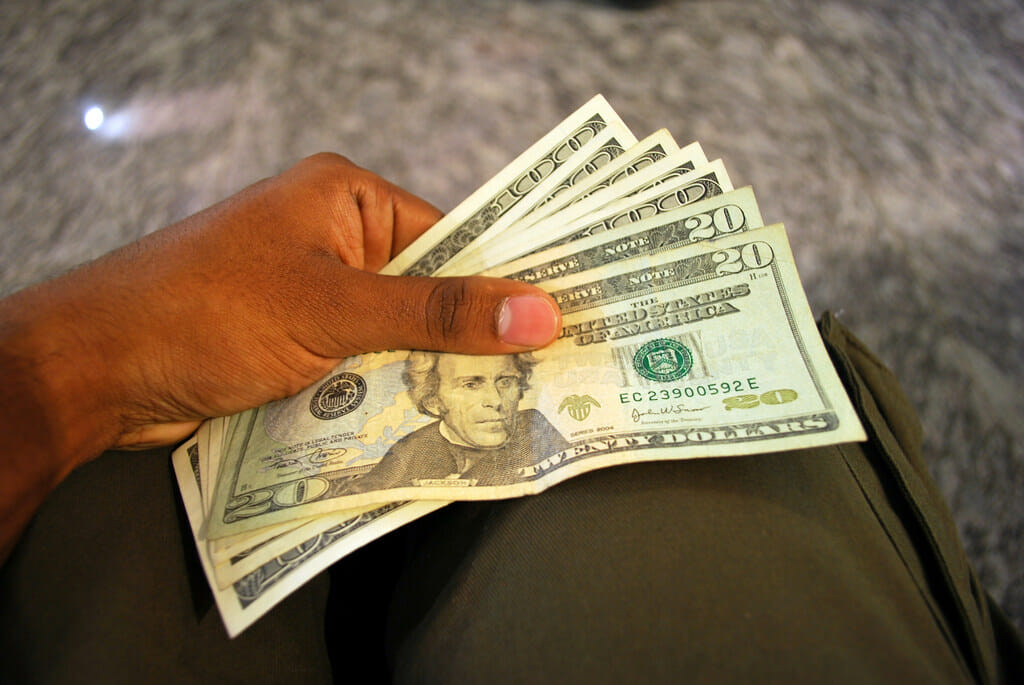 Once the initial honeymoon with BJJ wears off, most practitioners come to a very harsh realization: getting really good at jiu jitsu requires a long-term lifestyle change and a ridiculous amount of sacrifice.  Ultimately, to fully pursue jiu-jitsu you will likely need to find a job or career that ensures you can train consistently

The question then becomes

“How do I support myself financially without having a job that constantly forces me to miss practice?”

The main considerations for picking jobs that let you train are the typical hours worked and the demands of the job.  The best BJJ hustles allow you to get off in time for evening class, allow you to get a morning workout session in, and don’t require a ton of additional investment outside of the normal hours.

Here’s a list of six great jobs and hustles that can be used to supplement income while living the BJJ lifestyle.

Residential construction is basically any building job that involves working on people’s houses.  It can be a great job for younger martial artists who need to earn a decent living while having time to train.  I personally spent almost 2 years in the residential HVAC trade that allowed me to train 4 to 6 days a week consistently.

Often, residential construction hours are more manageable than commercial jobs.  People in residential areas don’t like to be disturbed early or late in the day. As such, most of the time you aren’t working before 8:00 AM and the job site will be empty by 4:30 PM.

Furthermore, many residential construction companies are small businesses.  I’ve had bosses cool enough to let me start a job early so I can get off in time for practice.  Most residential contractors don’t have the budget to pay lots of overtime, so they are incentivized to get you off work after an 8 hour shift.

Although residential construction is hard work, it can be really fun, satisfying, and lucrative, and can be a great job to support the BJJ lifestyle.  Depending on the specifics of a job, planning a furnace and ductwork install, for example, requires a lot of the same type of thinking as analyzing a BJJ game plan, so it can tap into that same addicting mindset.

Although residential construction is hard work, it can be really fun, satisfying, and lucrative, and can be a great job to support the BJJ lifestyle

Bouncing is a job that generally involves babysitting drunk people at venues.  Jobs generally involve checking IDs, searching partiers for weapons, ensuring no one causes a ruckus, and removing anyone breaking venue rules.

Bouncing is generally a gig-based job, and you often get texted the day of a shift to see if you can come in. Usually, you’ll walk away with a small wad of cash at the end of the night.

The downsides include late, sometimes inconsistent hours, relatively low pay, and working in potentially dangerous environments.  I don’t recommend bouncing rough venues catering to hooligans, particularly if you don’t know the guys you are working with very well.  At the end of the day, if shit hits the fan, you need to be able to handle yourself and stay safe.

After a couple of different experiences bouncing, I felt the dangers outweighed the pay.

However, bouncing still brought me wads of cash and was a great BJJ Hustle that helped fund my grappling addiction.

It’s definitely worth brushing up on boxing before you are the guy kicking people out of bars.

Janitorial jobs may be one of the most underrated BJJ hustles out there.  Because it’s thought of as a lower-class line of work, many people feel it’s either beneath them or not worth it at all.

I worked at a huge gym for years. Although at first, I was glad I was teaching swim lessons and not scrubbing bathrooms, eventually I realized that the janitorial staff was making twice what I made as an instructor, with full benefits.  At that point it dawned on me: holy SHIT (pun intended), cleaning toilets is a great job!

Furthermore, in many places janitors can have earbuds in, allowing hours of paid time listening to podcasts. Basically, put on some gloves, don’t be a bitch, and get to cleaning.

Being a good janitor requires discipline, attention to detail, and a relentless work ethic.  All of these are traits that are required for a good martial artist.

Personal fitness training is my current BJJ hustle of choice to support my practice.  It caters perfectly to the overall obsession with physical and mental improvement and gives a chance to really make a difference for people on a personal level.

If you want to make any level of income as a trainer you have to be a serious go-getter when it comes to clients.  You have to convince people that it is worth their time to pay you many times the cost of a gym membership to have you train them one-on-one or in a group class.

What I can say is that being serious about health and fitness is the bare minimum for getting involved and not a qualification in of itself.  A lot of guys with defined abs and a 250-pound bench press have no business coaching a 45-year old sedentary female coming off of knee rehab.

That being said, personal training and group exercise coaching have been my favorite gig so far and the second most lucrative BJJ Hustle I have engaged in.

For many jiu-jitsu junkies, the first interaction with their coach may be one of their most formative BJJ experiences.  Many BJJ players dream of coaching jiu-jitsu one day. Whether owning their own school or coaching kid’s classes under an established blackbelt, many passionate coaches will say that coaching is one of the hardest but most rewarding things they do.

Because I do not have direct experience coaching, much less being a self-employed coach, I cannot give a list of pros and cons from personal experience.  What I can say is that from what I hear making money off BJJ requires a serious commitment to the game, and will likely require many years of training invested before you will (or should) be taken seriously as a BJJ instructor.  Nevertheless, there is a strong case that coaching the Gentle Art may be the best BJJ Hustle out there.

There it is, a list of 5 BJJ Hustles that can help fund your grappling habit.  All the commentary is from personal experience, your mileage may vary.

Good luck and get hustlin’.

Keep Skin Infections like Staph, Ringworm, and Athlete’s Foot out of...