And now for a BJJ Instructor Tip:

TRIGGER WARNING: All hate mail can be sent to [email protected]

I’m working a new choke from closed guard the other night. The BJJ instructor, a black belt who just started teaching, is waking around giving pointers. I’m a little confused about hand placement. We make eye contact.

“Hey, where does my right hand go?”

He charges up to us enthusiastically, “Okay, so what you want to do. . .” he pauses, and I watch his eyes go from hand to hand. Without finishing his sentence, he grabs my wrist and starts moving it around my partner’s head. He mumbles to himself as he does.

“This goes here, and that. . .” Another pause. I can practically see a “Loading…” image above his face. He resumes, now grabbing my other hand, which was clenched in a fist, and literally peeling my fingers open before rotating my hand and then replacing it.

“Okay.” he says. I’m still not sure if he’s talking to me or himself.

“But, yeah, you’re also gonna wanna. . .” his voice trials off as he sets to work uncrossing my legs and recrossing them a different way.

Humor is my passive aggressive weapon of choice, so I reply, “Looks like you got it.”

He’s already waking away to the next group.

Flash forward to last night. We’re back in closed guard, this time I’m on top. I’m curious about the grips the instructor is using. Tonight’s teacher is the school owner, and a veteran instructor.

“So, you’re gonna wanna keep that right hand where it is, but maybe inch it up a little closer to his belt line.”

“Otherwise, you’ll be able to keep him away, but he can easily pull himself up to you.”

It’s a simple interaction, but it illustrates the difference between a patient, articulate teacher, and someone who wants to fix you as efficiently as possible.

To be fair, I did learn the correct way to place my hands in both cases. It’s not as if either BJJ instructors didn’t know exactly what I should be doing. But one of them taught me, by listening to my question and giving me an answer that allowed me to do it myself. He also gave me some context, explaining the logic behind things and giving me other things to think about.

The other one, just did it for me.

I think what it often comes down to, is when a teacher has trouble explaining something they can easily do, moving someone around until it’s right becomes the easiest approach. For them.

But I got news for you: it’s only easier for the you. You’re robbing the student of their, “ah ha” moment. Where you give them a piece and they figure out the rest. Even if you straight tell them what to do, at least they get to do it.

And if you’re just not that articulate? Guess what, teachers have to be. Student’s don’t stop asking questions after you’re moved them around like a marionette. They want to know why things work, what the underpinning logic of it all is. Some people need to talk things out to learn. I’m one of them.

More than that, some people just don’t like being touched. They feel like you’re in their personal space. Well, this is Brazilian Jiu-jitsu genius! We’re touching each other all the time!

Yeah, we’re also training to react aggressively when people touch us without permission. And after eight years of doing this, I am pretty conditioned to not let people grab me and move me around. That seems pretty logical to me.

So if you catch yourself doing this, slow down and use your words. Remember, it’s not about fixing people. It’s about teaching them. 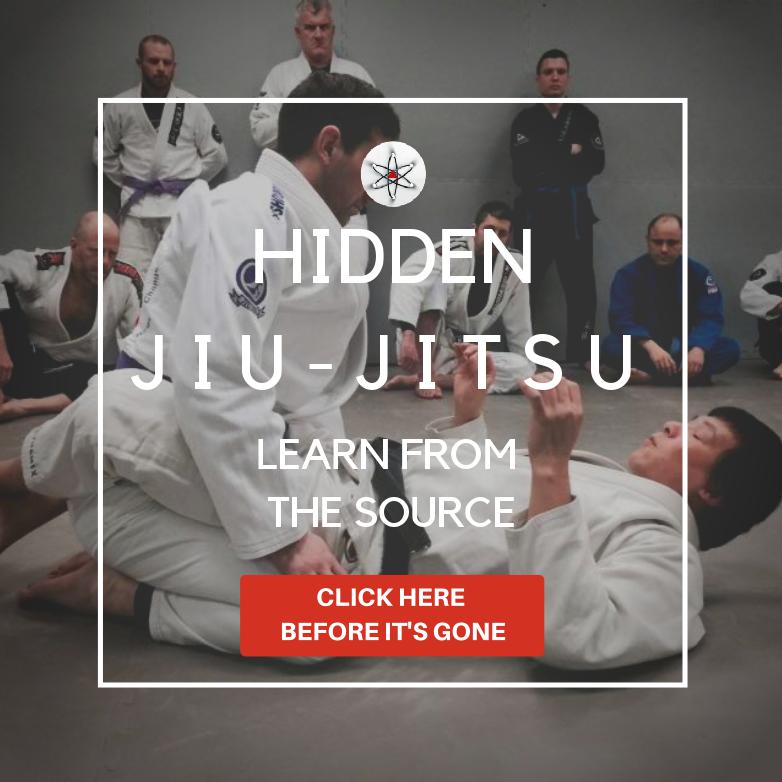